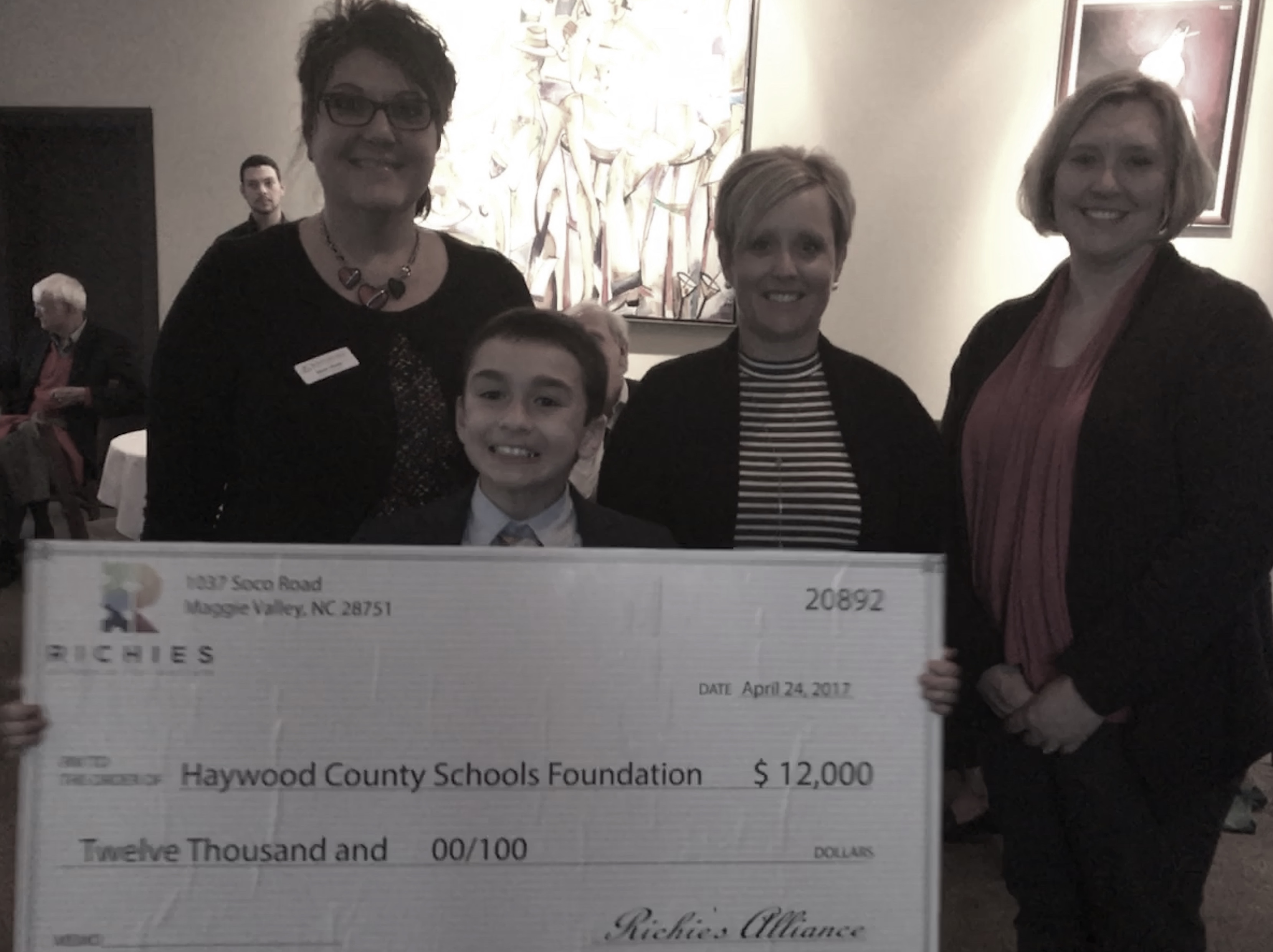 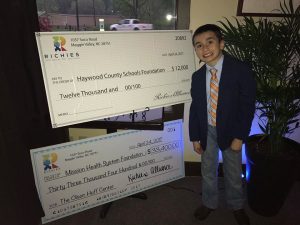 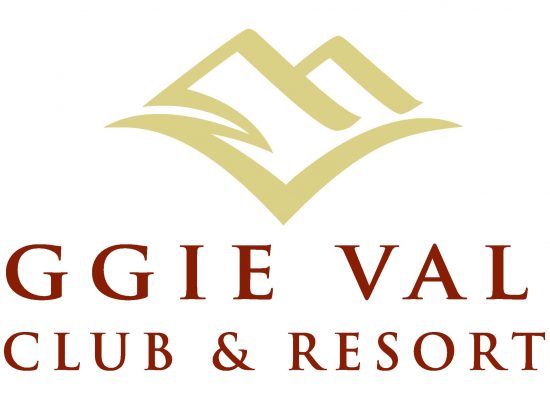 2022 marks the year we go HOME as we return to Maggie Valley Club as our host... 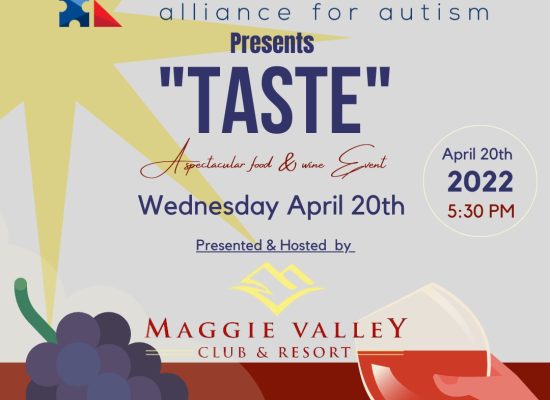 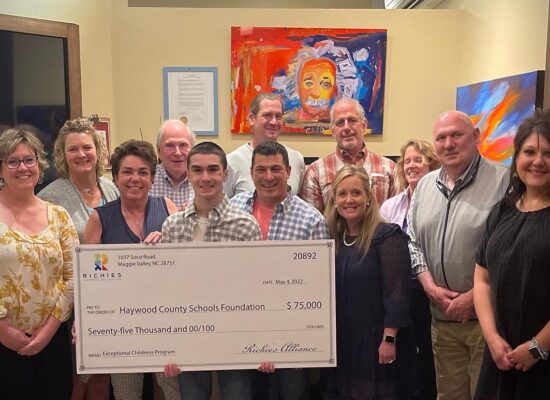 After a two year Hiatus our 2022 events A HUGE Success!!!

After a two year Hiatus our 2022 events A HUGE Success!!!

After a two year break our Alliance returned & our community turned out in droves...